The State Government has declared an additional twenty-four weeds to reduce the impact of pest plants across South Australia. 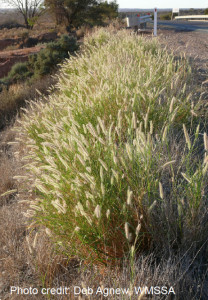 Sustainability, Environment and Conservation Minister Ian Hunter said the declaration of the weeds under the Natural Resources Management Act 2004 is in response to requests from the Natural Resources Management (NRM) Boards and follows consultation with communities and industry. “I have prohibited the sale of all these plants, and made the control or destruction of some of them enforceable,” Mr Hunter said. “Biosecurity SA and weed experts from the eight NRM regions have been comprehensively reviewing the declared plant schedule to keep weed management programs in line with current needs. This includes new policies on fifty-one weeds.”

Five formerly declared plants, including onion weed (Asphodelus fistulosus), have been removed from the declaration because legislative backing is no longer needed for regional control activities, while the state policies on twenty-two other declared plants such as salvation jane (Echium plantagineum) have been updated. “An important change is the declaration of buffel grass (Cenchrus ciliaris), an introduced grass that has invaded the semi-arid rangelands and is encroaching southwards,” Mr Hunter said. “Buffel grass is known as a transformer weed in rangelands as it can change the character of the vegetation over wide areas. 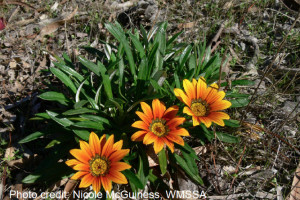 “Other plants now prohibited from sale anywhere in South Australia include invasive garden plants such as gazania (Gazania rigens), sweet pittosporum (Pittosporum undulatum) and white arum lily (Zantedeschia aethiopica), with some exemptions for known sterile cultivars. “The regional NRM Boards have asked me to declare these weeds now so that we can minimise their spread by coordinated management. We aim to protect native vegetation, productive lands and the community from weed impacts.” 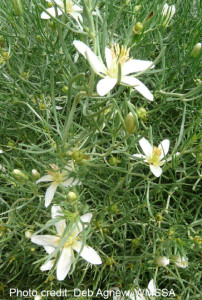 In addition to the statewide bans, the declaration of the pest plants will assist the NRM Boards to control the following specific species causing problems within their region: 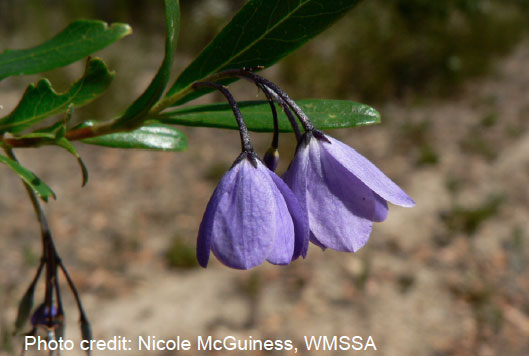 The full gazette list of declared plants and various summary documents and information resources can be found at: http://www.pir.sa.gov.au/biosecurity/weeds_and_pest_animals/plant_pests_in_south_australia.

The new policies on these weeds are available on the PIRSA website at: www.pir.sa.gov.au/biosecuritysa/nrm_biosecurity/weeds/pest_weed_policies.

Further information on declared weeds is available from Biosecurity SA on 8303 9620 or at your regional Natural Resources Centre.