There are very few places left untouched by weeds in South Australia. The State has around 1500 exotic plants that are classified as weeds, and on average about six new exotic plant species become naturalised in SA every year.

How do weeds affect South Australians? 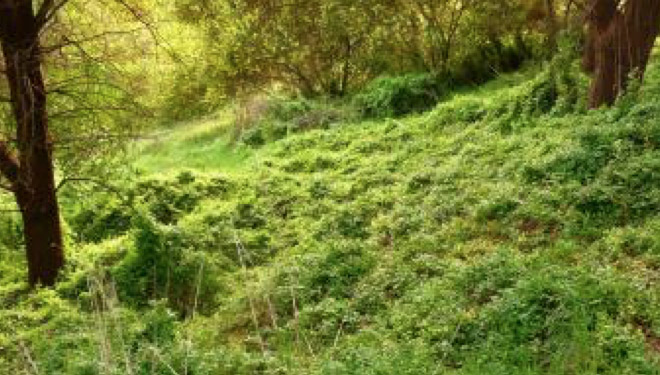 How are weeds controlled?

The most effective way to manage weeds is to prevent them from entering, or moving within, our State. If new weeds are found it is important to contain their movement and eradicate them before they have a chance to spread further. Report any suspicious plants to your local Landscapes SA Office, or to PIRSA NRM Biosecurity.

How can I help reduce weeds?

You can support the work of land managers, weed technicians and weeds scientists in South Australia by:

Many weeds begin as garden plants. Be aware when buying garden plants that some species can spread into the bush.

Environmental weeds of concern include:

How do native plants become weeds?

Most of our weeds are introduced from overseas, but some are Australian native plants that are growing outside of their natural or pre-European range. Just like their exotic counterparts, these plants become weedy when they encounter a new environment that lacks the usual herbivores, fungal diseases, insects or climatic constraints that keep them in check.

Many of these have escaped from gardens, but some have spread from ill-conceived revegetation projects, such as windbreaks or shelter belts. In SA the most common group of natives to go weedy is the wattles, but also Hakeas, Grevilleas and Eucalypts. 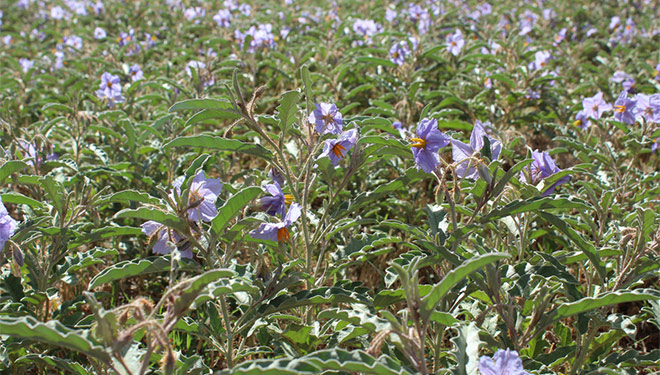